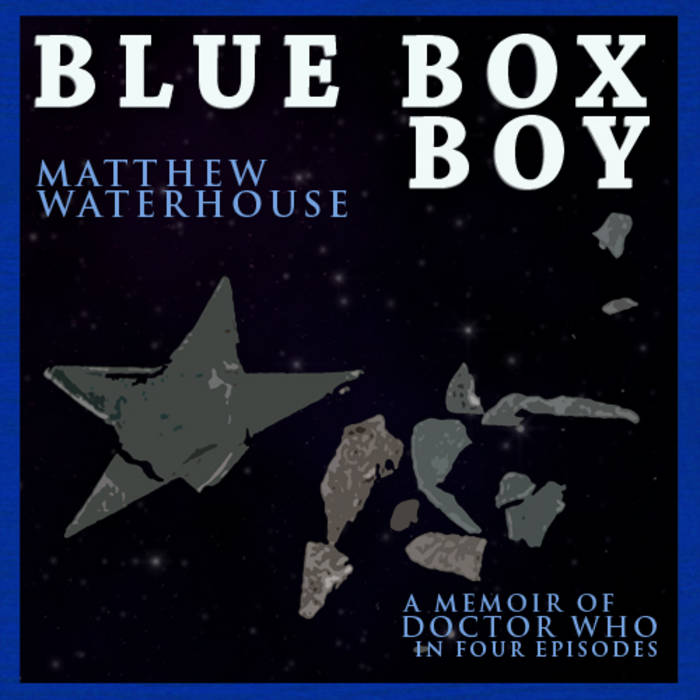 Please note not all tracks are listed; some are hidden from preview and will be included in the full album download.

As a boy Matthew Waterhouse loved Doctor Who: he watched all the episodes and read all the novels and comic strips. What starts as a heart-warming story, of a boy growing up with Doctor Who as his trusted friend, engaging the reader memories and nostalgia that will be familiar to any Doctor Who fan, takes a sudden twist when he is thrust into an alien and adult world: cast as Doctor Who's youngest ever travelling companion for two of the show's most inventive seasons. Matthew's sense of wonder at his dream job and his love for the show are palpable, as is his shock at genuine hostilities between cast and crew members and considerable tensions on set, which are counterpointed by poignant reminders that he is just a boy - and still a fan - who finds himself in the absurd, comic world of minor celebrity. What follows is a story-by-story memoir of his time on the show, peppered with glimpses into Matthew's personal life, tales of conventions, DVD commentaries, and some revealing anecdotes about everyone from fellow actors to Doctor Who's more high-profile fans. Written with honesty, warmth, rapier wit and a dose of self-deprecation, the book is essential reading for any Doctor Who fan. Finally, we get to hear Matthew's side of a story which has been told, embellished and imagined by fans and fellow actors for years. This affectionate and darkly humourous memoir is a record of what it was like to make Doctor Who, and to work for the BBC, in the early 80s...

Read by the author, this is an abridged audio presentation of Matthew Waterhouse's Doctor Who memoir, "Blue Box Boy".

Written and Read by MATTHEW WATERHOUSE
Produced and Engineered by DAVID DARLINGTON for WHAT NOISE PRODUCTIONS.

"There've been a lot of companion autobiographies lately. Blue Box Boy is, by far, the best of the crop. Gold Star." - Doctor Who Magazine, August 2010